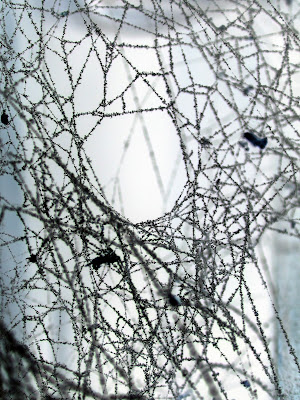 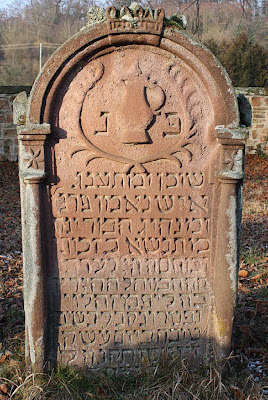 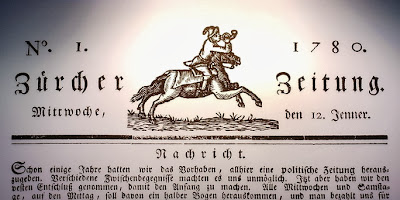 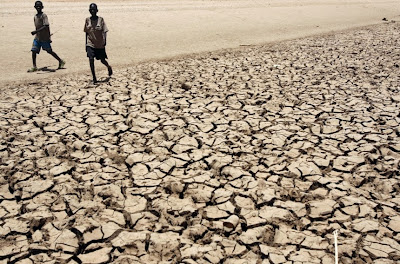 TEL AVIV — More than 3,200 years ago, life was abuzz in and around what is now this modern-day Israeli metropolis on the shimmering Mediterranean shore.

Analysis of pollen grains taken from sediment beneath the Sea of Galilee have pinpointed the period of crisis that led to the Late Bronze Age collapse of civilization.

To the north lay the mighty Hittite empire; to the south, Egypt was thriving under the reign of the great Pharaoh Ramses II. Cyprus was a copper emporium. Greece basked in the opulence of its elite Mycenaean culture, and Ugarit was a bustling port city on the Syrian coast. In the land of Canaan, city states like Hazor and Megiddo flourished under Egyptian hegemony. Vibrant trade along the coast of the eastern Mediterranean connected it all.

Yet within 150 years, according to experts, the old world lay in ruins.

Experts have long pondered the cause of the crisis that led to the collapse of civilization in the Late Bronze Age, and now believe that by studying grains of fossilized pollen they have uncovered the cause.

In a study published Monday in Tel Aviv: Journal of the Institute of Archaeology of Tel Aviv University, researchers say it was drought that led to the collapse in the ancient southern Levant.
Theories have included patterns of warfare, plagues and earthquakes. But while climate change has long been considered a prime factor, only recently have advances in science given researchers the chance to pinpoint the cause and make the case.

The journal reports that an unusually high-resolution analysis of pollen grains taken from sediment beneath the Sea of Galilee and the western shore of the Dead Sea, backed up by a robust chronology of radiocarbon dating, have pinpointed the period of crisis to the years 1250 to 1100 B.C.

Unlike studies examining longer-term processes that may require a pollen analysis of strata 500 years apart, this pollen count was done at intervals of 40 years — the highest resolution yet in this region, said Prof. Israel Finkelstein of the Institute of Archaeology at Tel Aviv University.
He added that the uniqueness of the study also lay in the combination of precise science and archaeological and historical analysis, offering the fullest picture yet of the collapse of civilization in this area at the end of the Bronze Age.

“Egypt is gone. Forever,” Professor Finkelstein said. “It never got back to that level of prosperity again.”

The first recorded hint of trouble in the north came in the mid-13th century B.C., according to the study, when a Hittite queen wrote to Ramses II, saying, “I have no grain in my lands.”

Several years ago, Professor Finkelstein and Prof. Steve Weiner of the Weizmann Institute of Science in Israel received a grant from the European Research Council to conduct research aimed at reconstructing ancient Israel.

The project consists of 10 tracks, including ancient DNA and molecular archaeology — an effort to identify what 3,000-year-old ceramic vessels might have contained.

For the climate change part of the project, Professor Finkelstein joined forces with Dafna Langgut, a palynologist — or pollen researcher — at Tel Aviv University, and Prof. Thomas Litt of the Institute of Geology, Mineralogy and Paleontology at the University of Bonn in Germany.

Recent studies of pollen grains conducted by experts in southeast Anatolia, Cyprus, along the northern coast of Syria and the Nile Delta came up with similar results, though with less control over the chronology, indicating that the crisis was regional.

Dr. Langgut described in an interview how the team extracted about 60 feet of cores of gray muddy sediment from the center of the Sea of Galilee in northern Israel, passing through 145 feet of water and drilling 65 feet into the lake bed, covering the last 9,000 years. At Wadi Zeelim in the southern Judean Desert, on the western margins of the Dead Sea, the team manually extracted eight cores of sediment, each about 20 inches long.

“We carried them on our backs,” Dr. Langgut said.

Pollen grains are one of the most durable organic materials in nature, she said, best preserved in lakes and deserts and lasting thousands of years. Each plant produces its own distinct pollen form, like a fingerprint. Extracting and analyzing the pollen grains from each stratum allows researchers to identify the vegetation that grew in the area and to reconstruct climate changes.

The laboratory work was carried out partly in Bonn and partly in Tel Aviv. To obtain the most precise results possible, Professor Finkelstein instructed the Tel Aviv scientists to focus on the period of 3,500 B.C. to 500 B.C. and analyze samples at intervals of 40 years. The process began in 2010 and took three years.

The results showed a sharp decrease in the Late Bronze Age of Mediterranean trees like oaks, pines and carobs, and in the local cultivation of olive trees, which the experts interpret as the consequence of repeated periods of drought.

The study also draws on a case study by Prof. Ronnie Ellenblum, a geographer and historian at the Hebrew University of Jerusalem, of another regional collapse 2,000 years later to explain why, unlike in the steppe regions, a decrease in precipitation would have such a destructive effect on established city-states in green areas like Megiddo. The droughts were probably exacerbated by cold spells, the study said, causing famine and the movement of marauders from north to south.

After the devastation came a wet period of recovery and resettlement, according to the experts — a new order that gave rise to the kingdoms of biblical times.

“Understanding climate is key to understanding history,” said Professor Finkelstein, a co-author of “The Bible Unearthed,” a book published in 2001 that viewed the Bible as a national epic and a product of the human imagination. Taking issue with traditional efforts to use archaeology to verify the historicity of the biblical record, the authors promoted archaeology as a means of reconstructing the history of ancient Israel.

But biblical stories like Joseph’s interpretation of the pharaoh’s dream about seven fat cows being eaten by seven gaunt cows, signifying a period of abundance followed by famine, Professor Finkelstein said, “reflects the idea that climate is not stable.”

He added, “The authors of the Bible knew very well the value of precipitation and the calamity that may be inflicted on people by drought.” 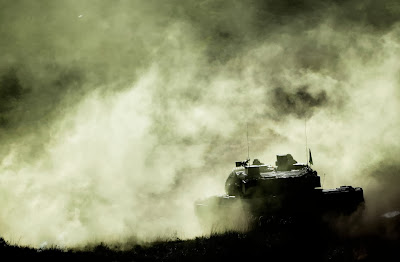 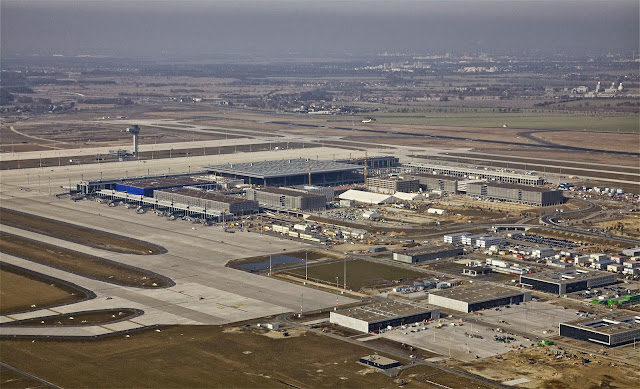 Larkin Administration Building was designed in 1904 by Frank Lloyd Wright for the Larkin Soap Company of Buffalo, New York, at 680 Seneca Street 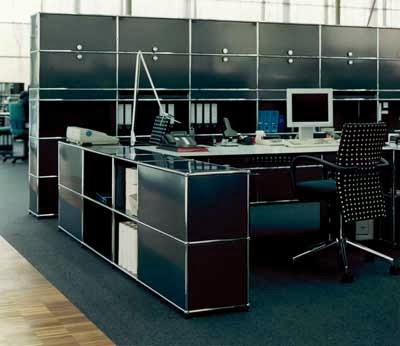 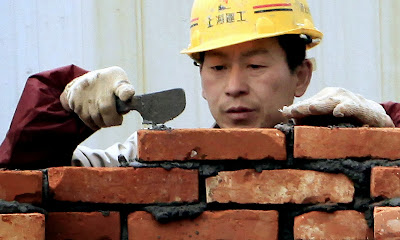 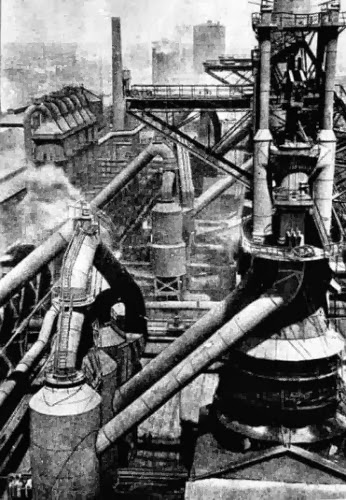